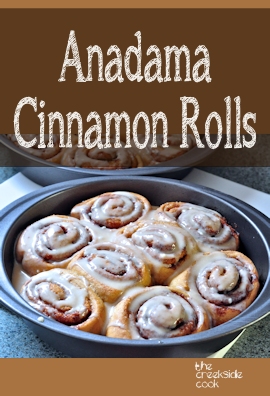 Because we don’t usually host Christmas at our own house anymore, I try to be a good guest by supplying a few treats when we show up for a week of festivities. Our older daughter and her family have a little less flexibility than we do, so we generally head up to the northern part of the state to spend a week or so in the land of grandchildren.

It’s a magical place where certain of the residents think you are about the best thing since sliced bread, and don’t mind telling you so, even as early as 5 minutes after you get out of bed. I don’t know about you, but I don’t start to feel very awesome before my second cup of coffee. In the land of grandchildren, all I have to do is open my eyes and I’m stylin’.

I need to take advantage of this while I can, before they get old enough to realize I’m nearly as irritating as their own parents are, so I have plenty of tricks up my sleeve. Their own Mom is a pretty great cook, what with baking all of their bread and cooking every meal from scratch, so I have a fairly tough act to follow. I have to stay on my toes.

That is why I love things like these Anadama Cinnamon Rolls. Cinnamon rolls look like they took a lot of effort, and they are so yummy that showing up with a batch of them is a guarantee of instant happiness on the part of those around you. Not only are cinnamon rolls tasty and comforting, but you have that illusion of having gone to a lot of trouble on your side – people feel like they must be very special to you when you go to the trouble of making cinnamon rolls for them.

But, here is a secret that I am happy to share. These Anadama Cinnamon Rolls? No trouble at all! You start with one of my favorite ‘from scratch’ bread recipes, Anadama Bread, which is about as close to fool-proof as any bread recipe can be. And if you look up “heavenly” in the dictionary, I’m pretty sure you will see a photo of this bread there, because even angels would feel blessed to be eating Anadama Bread!

This does make quite a lot of cinnamon rolls – 32, to be exact. If you don’t need that many, you can just use half of the dough and bake up the other half as a loaf – there are step by step directions for forming loaves on the original post, linked up above. 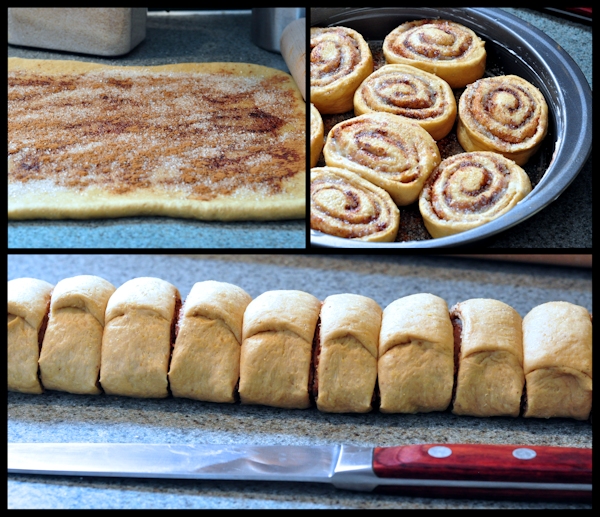 Roll up your sleeves, and lets get this thing going – there are people just waiting to tell you how awesome you are! 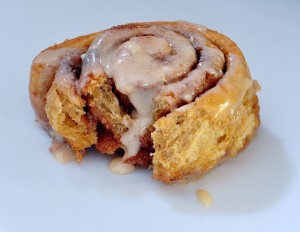 Look at that – some serious deliciousness, right? 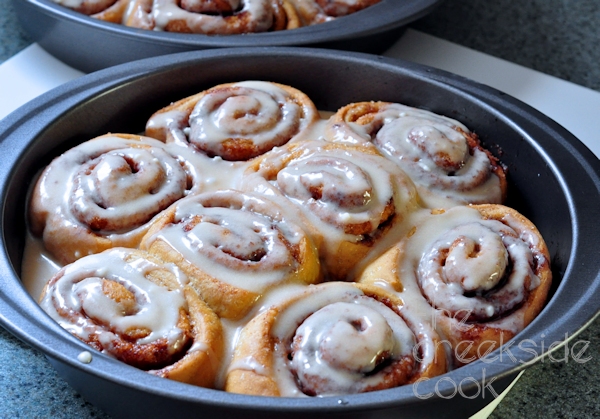 I plan to keep my grandma mojo working for some time to come with these babies – cinnamon rolls for the world! 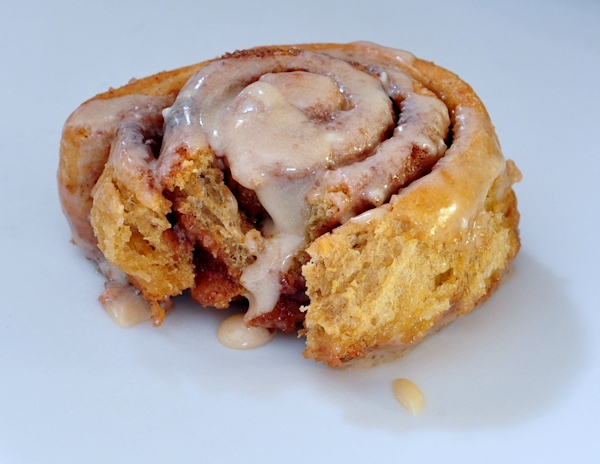